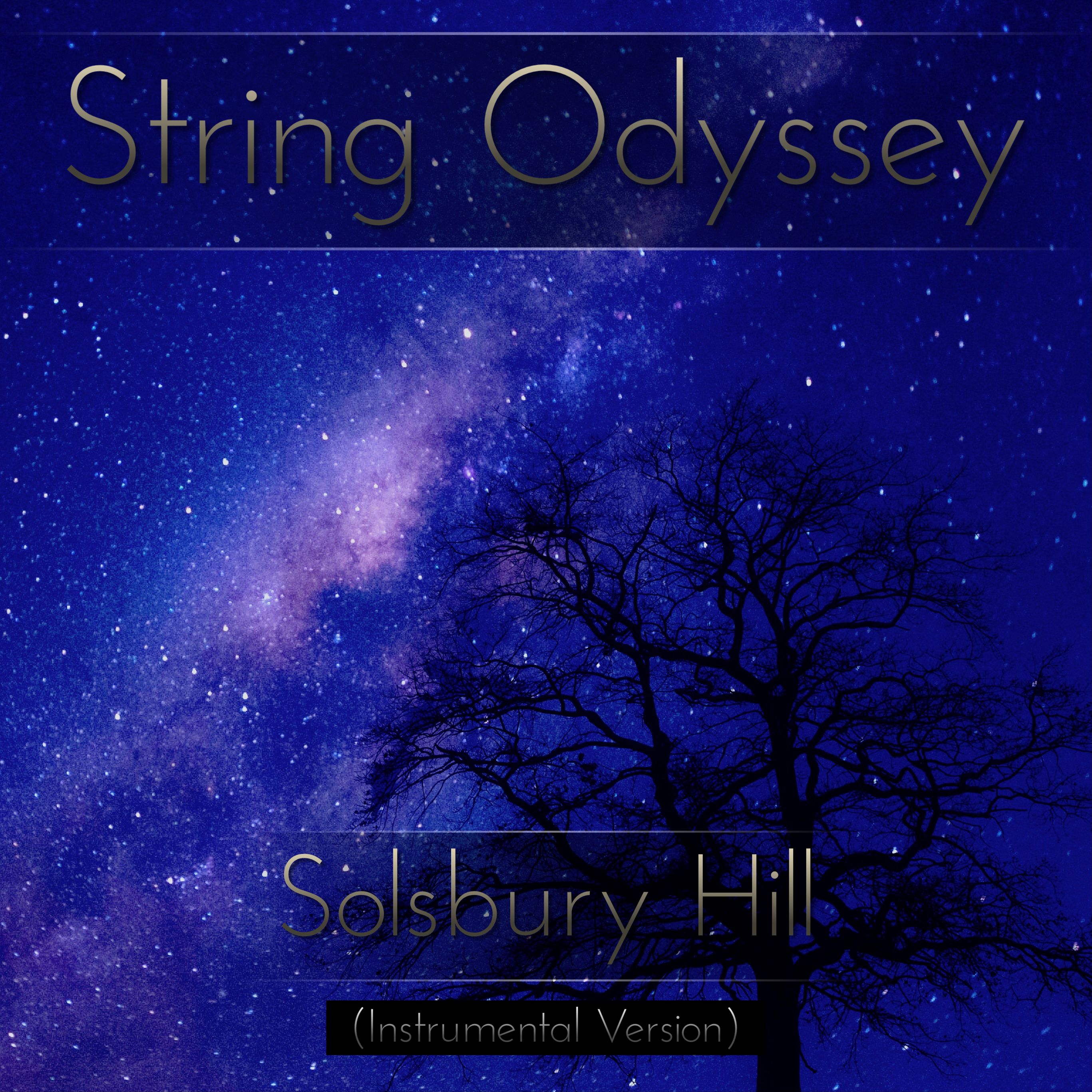 STRING ODYSSEY 🎸 SOLSBURY HILL (Instrumental Version)
The ultimate in unconventional pop songs. 99% of pop music pieces are in 4/4 time. Peter Gabriel, ever the innovator, always pushes the boundaries and this piece’s time signature is no exception with a time signature of 7/4 (except for two 4/4 bars in the chorus).
I went through a “Travis Picking” stage over the summer and the main guitar riff is one of the bits I learned. On this recording, as with all String Odyssey pieces, I performed all the instruments.
I recorded the acoustic guitar parts using standard and Nashville tunings (panned hard left and right). The main “vocal” melody is performed on my Fender Ultra Telecaster through my Mesa Boogie with a SM57 mic and Neve preamp in the signal chain. Other guitars used include my James Goodall acoustic and my PRS McCarty 594 Singlecut (for the big chords at the end). I added a bass guitar part (not in the original recording) to complement the left hand “piano bass” that appears later in the piece. String Odyssey 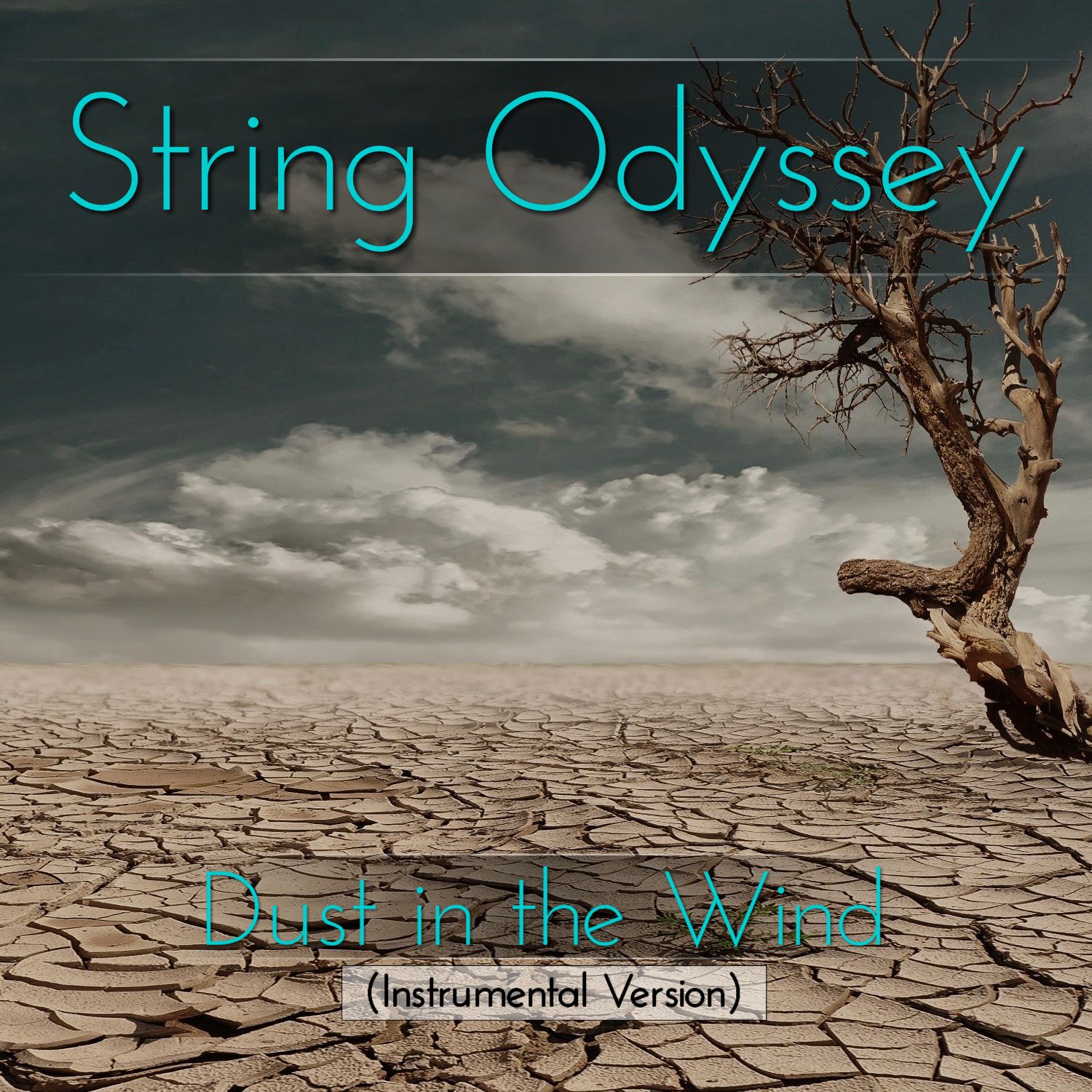 This is my instrumental version of the classic piece “Dust in the Wind”.  I think this was one of the first pieces I attempted to play on the guitar. I remember struggling through the fingerpicking part at a local music store and a nice gentleman saying “good job kid”.  Composer Kerry Livgren, a founding member of the American progrock band Kansas, is one of my favorite musicians. On this track I play a variety of string instruments including “Travis picked” steel-string acoustic guitar in standard tuning (left channel) and in Nashville tuning (right channel). The “vocal and backing vocal” melodies are played on my Fender Ultra Telecaster. I performed the solo section with my James Goodall steel-string acoustic guitar  (viola part) and my Weber Yellowstone mandolin (violin part). 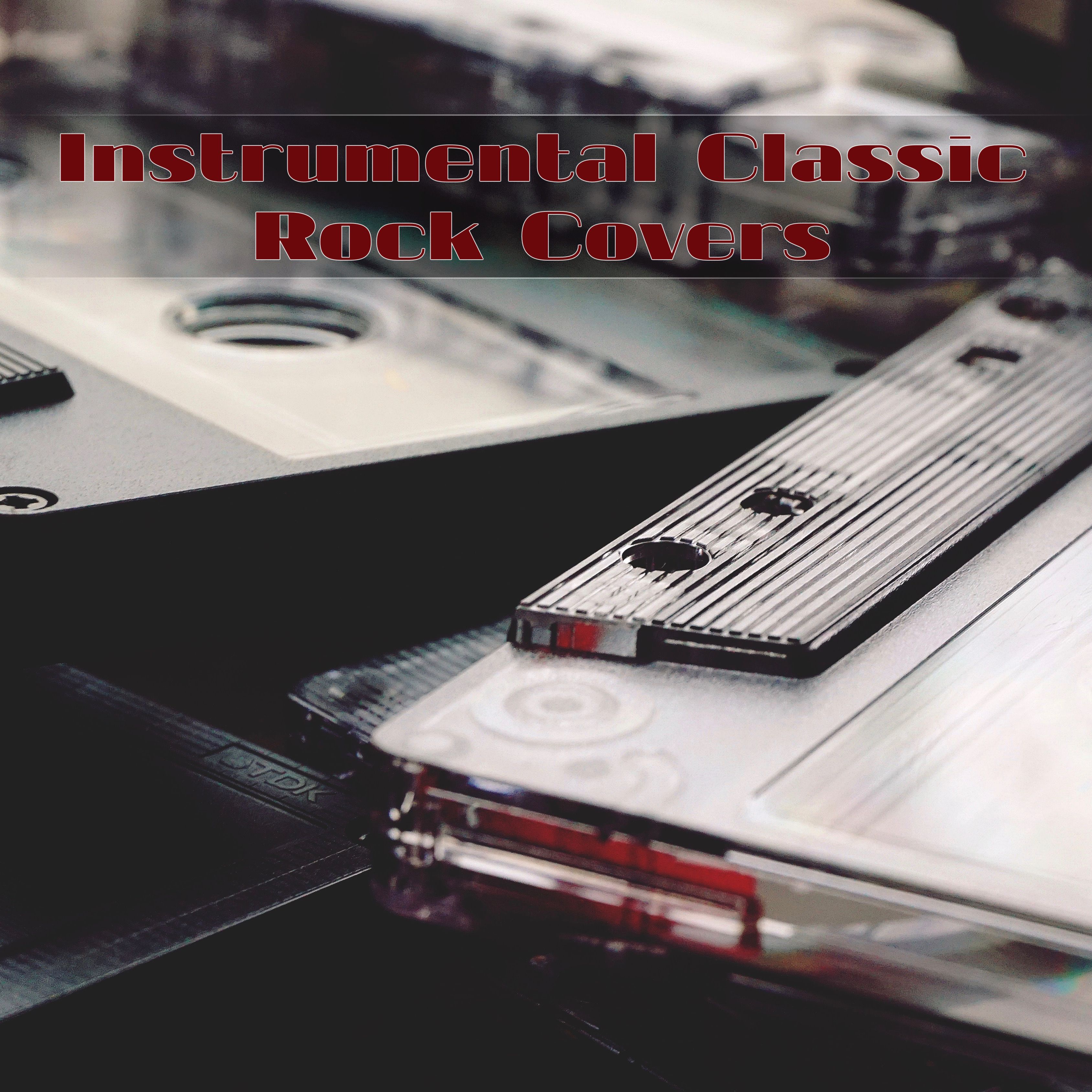 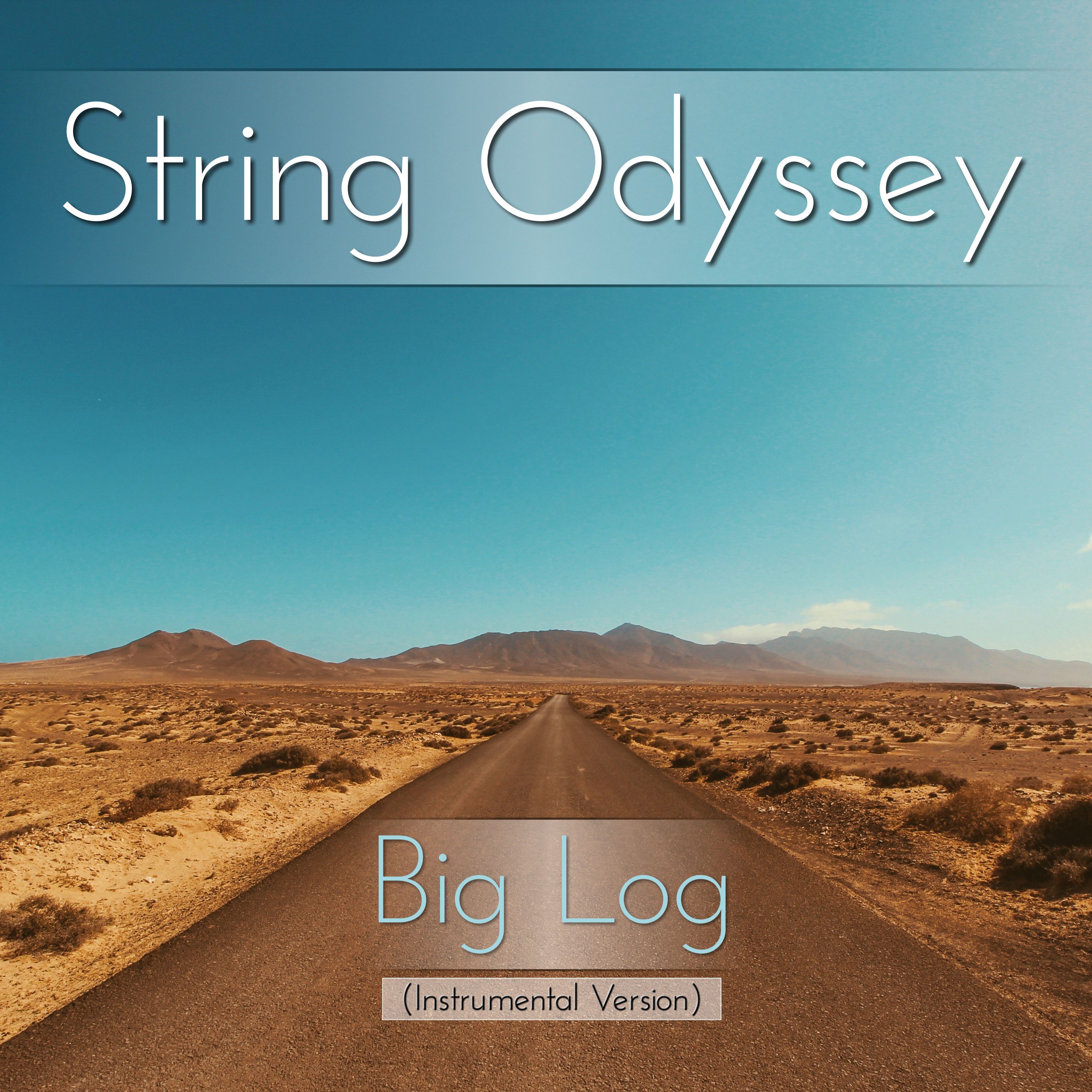 I’ve always loved the piece “Big Log” (a trucker term for a long drive) by Robert Plant from his “The Principle of Moments” album (1983). The second I heard Robby Blunt’s incredible clean guitar hook I was smitten - this was in an era of where most rock guitarists were using massive amounts of overdrive and distortion at every opportunity.

The groove of the piece is based around a loop from the TR-808 drum machine loop. Plant said, “So we had that great tremulous thing going on, and I needed to soften it up a bit. So we turned on a TR-808 drum machine – what would we do without the hand claps on the TR-808? For me, I thought, ‘This is so shite! This sound!” I said - it turned out pretty good after all.

When doing a cover song there are several approaches to it - do something completely different, do something exactly the same or do something “not the same”.  I chose “not the same”... but close. I was too much a fan of the production of the song to not try to reproduce a lot of the parts and production bits I loved. Robby Blunt’s Fender Stratocaster interludes were mandatory. The drum loop was easy to recreate using some sounds from Spectrasonic’s Stylus RMS drum machine library. The synthesizer and “string parts” I performed using sounds from Omnisphere II synthesizer. The guitars on the recording are my American Standard Fender Stratocaster (Robby Blunt parts) and a Fender Ultra Telecaster (Robert Plant vocals). I used the Blue Cat Axiom as the guitar and bass amp (thanks Bo Astrup).

The original bass guitar in the song is mixed pretty low, but is just perfect - subtle, but amazing. Paul Martinez’s bass line is slinky, seductive and was a challenge to figure out. It percolates and is an integral part of the charm of the composition. I did some of my own interpretations in places, but for the most part, I tried to convey his vibe.

In conclusion, doing a cover like this is very rewarding. From an ear training side it’s a great exercise - especially when learning multiple instrument parts. The juxtaposition of the super synthetic drum machine groove and “organic” guitar hook is sheer genius - hat’s off to production team on the original version. The guitars were pretty straight forward as well as the keyboard/synthesizer elements. The bass guitar and the vocal melody were the most challenging - accurate sheet music for these parts simply do not exist. It’s all about ear training. The other side is mixing these elements together.